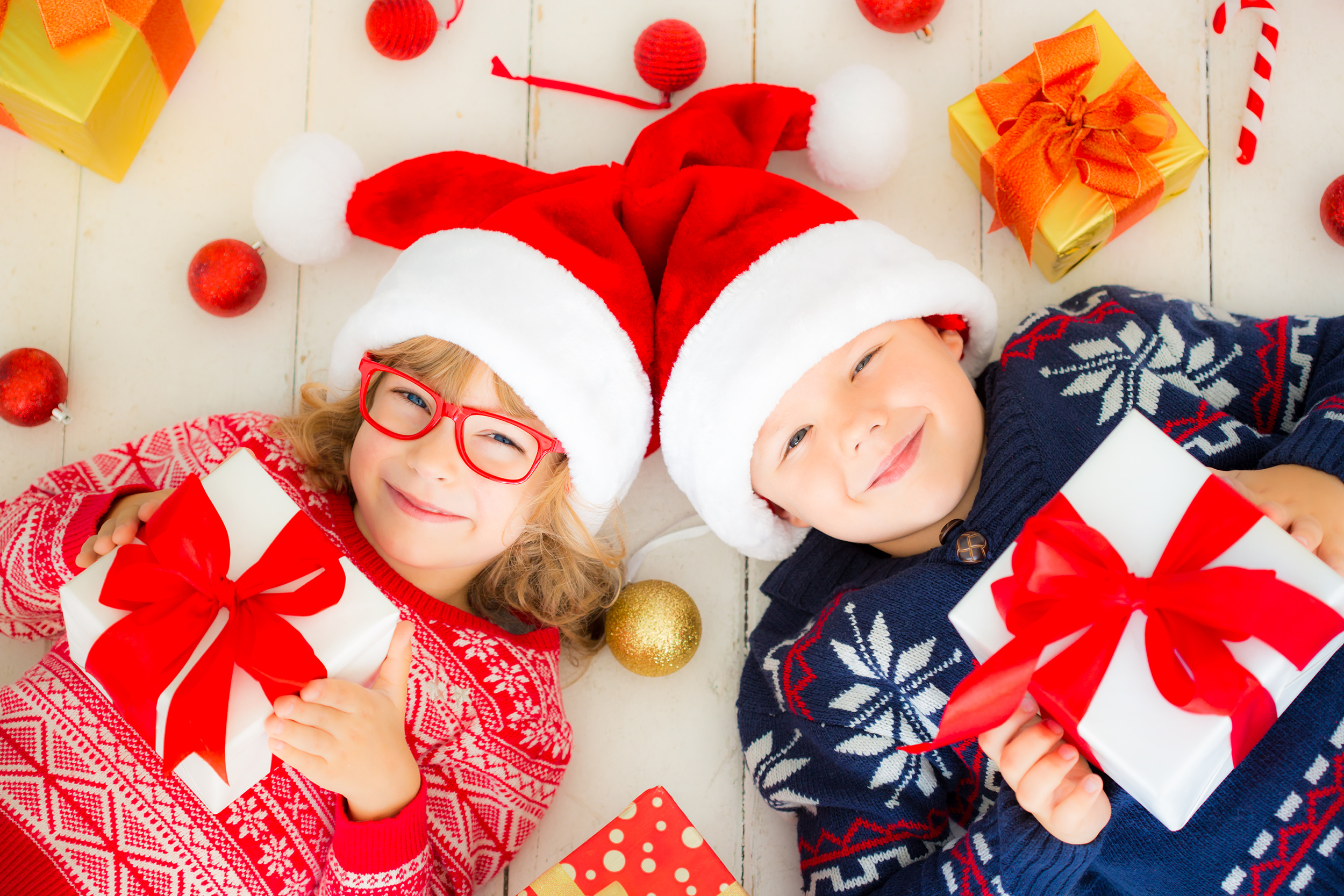 On the 9th day before Christmas…

#9 – On The 9th day before Christmas your kiddos really want a TOUCH.

No, not a Touchdown, dads!  I also don’t mean the physical “sense” of touch (although a hug or high-5 goes a long way). I’m talking about “adding a touch of this and that” – a little something-something that boosts moods, attitudes, memories, all of it! You know your kiddo best, and you know what that might be. For my family it was mostly food. Maybe that looked like a “Christmas croqueta” (put one in a Hawaiian Roll with a slice of cheese around it and an olive at one end, and it’s like Jesus in a manger) packed in their lunch, or breakfast for dinner that included hot chocolate and The Santa Clause movie instead of an early bedtime. In any case, just sprinkle this season with a touch they’ll delight in now and cherish later.

On the 11th day before Christmas…

On the 10th day before Christmas…

Subscribe To Our Newsletter
Subscribe to the Light Up Learning newsletter today to receive news, resources, updates on our events, and to find out more about our summer programming!
We respect your privacy. Your information is safe and will never be shared.